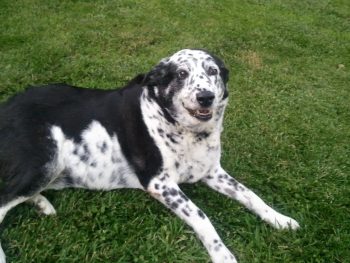 END_OF_DOCUMENT_TOKEN_TO_BE_REPLACED

There are several reasons why I decided to start this blog.  One big reason was to warn dog owners of the potentially fatal drug, Previcox.  It is probably just known generically as an anti-inflammatory.  Sounds harmless, right?  Wrong.  Actually, beyond wrong.  But I’ll get into all that in an upcoming post.  You won’t want to miss it, I promise.